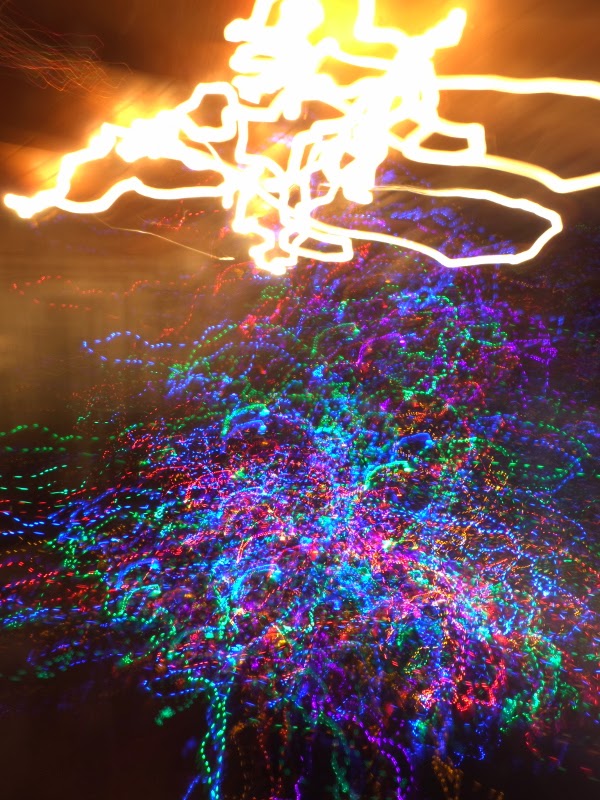 Ok, so I've had a lot of bad news lately.  Not catastrophic bad, just that I don't have money for clothes, my shoes have holes, winter rains are cold, my computer is broken thrice over, and stuff like that.

Last night I had Christmas (eve) dinner with family which is always an ordeal, but there were some definite good points.  Just take a look at that tree.  (Actual picture, I took it myself.)

So, let's focus on the good.

I got to see Wally, our dog, for the first time in a long time.  See, Wally is our dog, but we don't all live in the same place anymore, so I don't get to see him much, in spite of how much I love him and I'd like to think he loves me.  Thus, Wally: 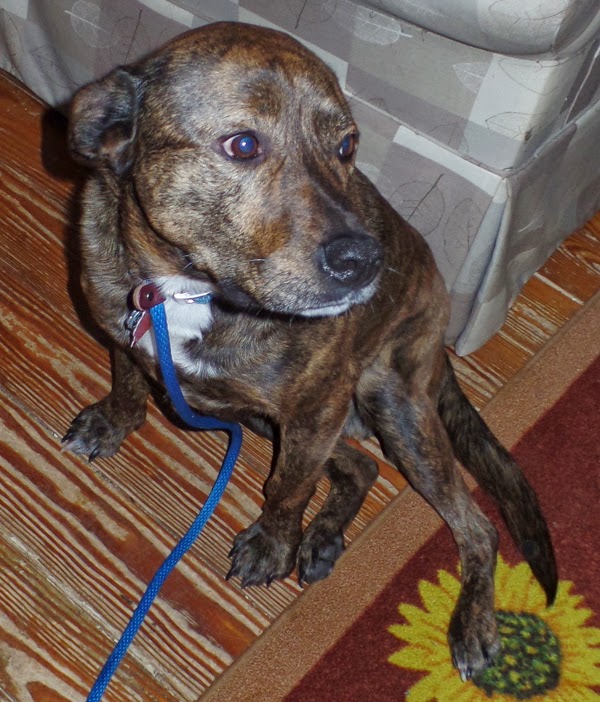 The snowman had fallen down before we arrived: 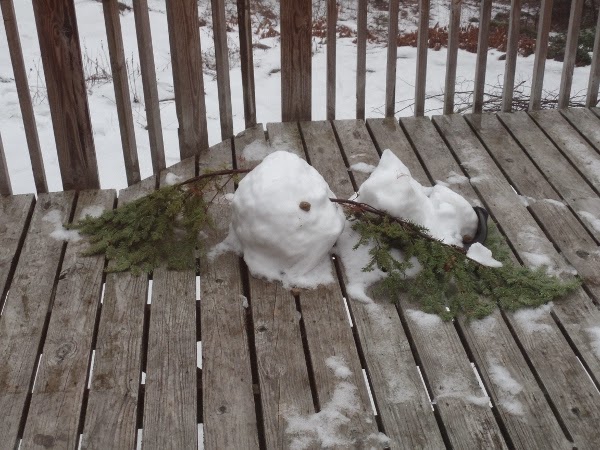 My sister wasn't having that: 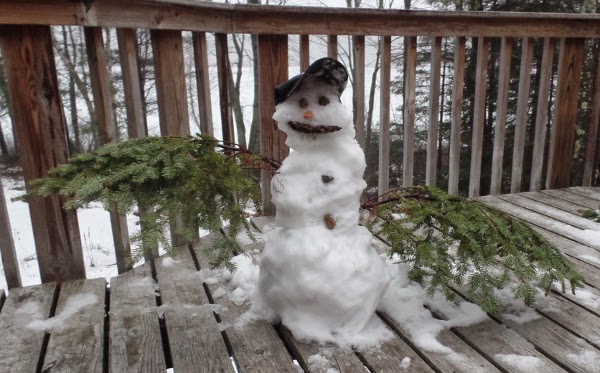 Though I do wonder if she might have been interfering with divine wrath.  That's a Yankees hat the snowman is wearing.  Still, Christmas Eve, we can accept people of all persuasions, even worshippers of evil like fans of the New York Yankees.

Then My sister, he son, and the snowman tried to get a picture together.  They looked at the camera, just not at the same time:

Now, Jensen, being adorable, steals any show he's at.  But a weird thing happened a few times with photographing him.

See, the light indoors was perfect for seeing, but just a bit too dim to take good pictures.  Thus flash.

Normally this worked out fine:

But sometimes he switched on his anti-flash sheilds or something and it happened more like this, taken mere moments after the above:

Only with Jensen, no one else.  Possibly it was getting stuff from the wrong spectrum, tapping his aura, and proving he is the savior.  But that seems unlikely.

Now then, to wrap up, I gave my mother a present.  I never made it home, so there was no time to wrap it, I instead wrapped it in my coat.  Here it is, unwrapped, and having found its place in the world:

I mentioned to my mother the existence of long exposure photography, and then decided to give it a try for the first time.  Strictly speaking I don't think my camera is designed for it, and I'd need to look into actually manually screwing with things instead of using presets if I want to have any real sucess, but the first result is mildly close to promising: