With the exception of the decon round up I just finished nothing I planned to do today, including sleep, has gotten done.

So I decided to let my computer do work for me.  Fred linked to this.

And we're star stuff, right?  So why not, you know: 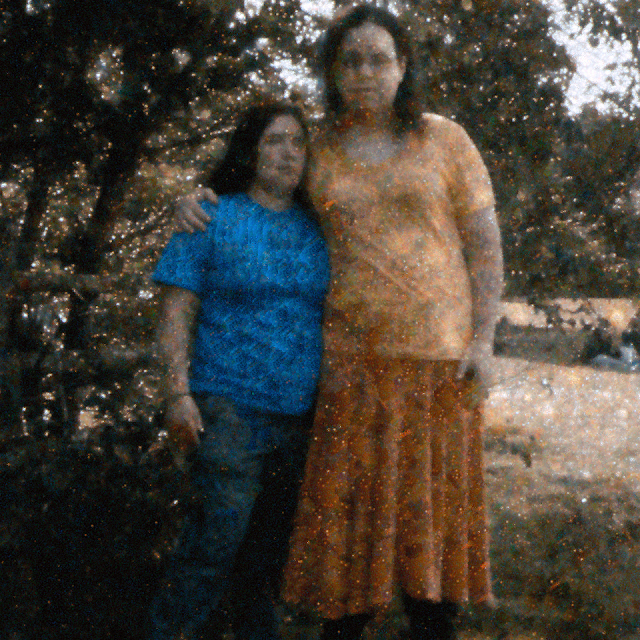 Not really that impressive but then I did switch over to 100% when standard is 50: 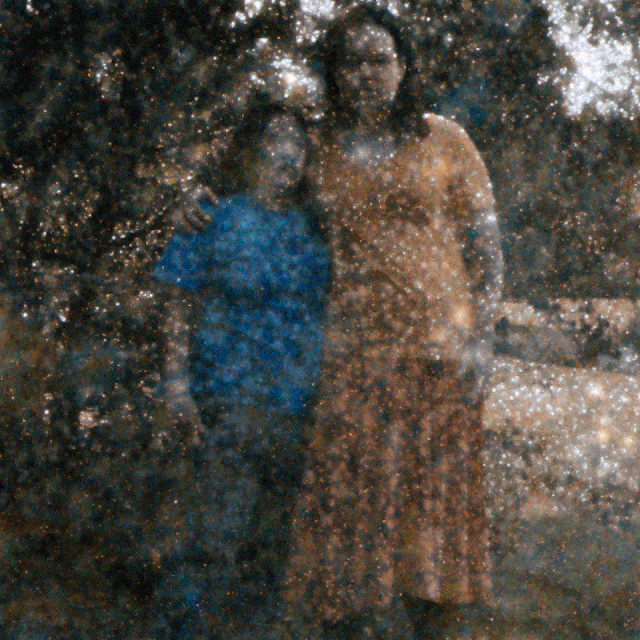 And you might see why I went to 100 straight away, the constellation of Lonespark is disappearing.

But then it occured to me that maybe the problem was a massive difference in the relative sizes of the things.  Eventually (after computer got pissed off because it didn't have the memory to do what I attempted) I went for a more intermediate size and got this at 50: 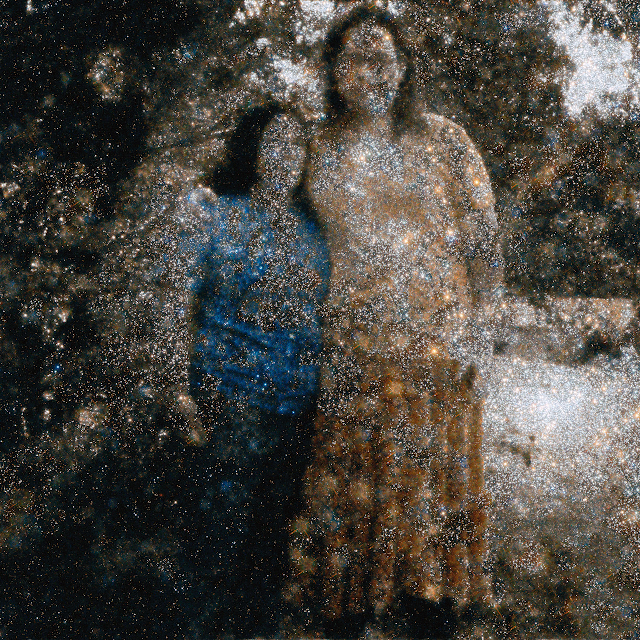 You can see the problem of not insisting it stay close to the original image.  Orange and blue are ok because stars come in those colors, but flesh, what is this thing you speak of.  Looking for a middle ground I tried 75: 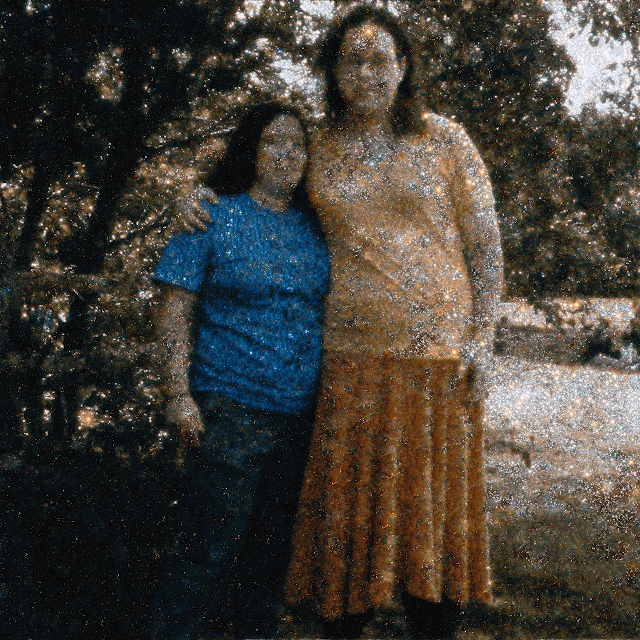 A couple of things worthy of note, one is that it helps to view them at full size, another is that I have a star in the center of my forehead. 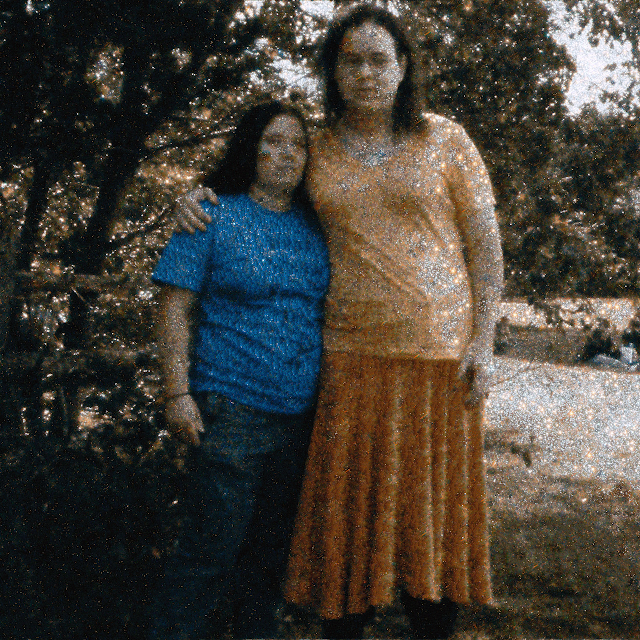 And in the end I am not convinced that this project is doomed to failure.  Switch to a computer with more memory, use larger versions of the pictures, there might be hope for a star stuff picture.
Posted by chris the cynic at 10:42 PM