So there was some interest expressed in the t-shirts back when they were just an idea, no idea if there's still an interest, or if interest will persist after seeing the product.

I was hoping to get mine before the Classics Barbeque so that if anyone did want one they could get the money to me before then and I could pick up them up there, and get them to whomever wanted them.  That... didn't work out.  In spite of my best efforts I didn't get my shirt until the barbeque and then I was sort of out of it for the week afterward.

Anyway 12 dollars a shirt if you or anyone you know wants one, the Classic's club will be grateful.  Shipping is another question entirely, that depends on how much it costs for me to send a shirt to you, and I have no idea what that costs as I've shipped maybe one package in my life and it was of a different sort.


Me wearing one of the shirts in front of a tree that rose from its own ashes (metaphorically, actually it rose from being struck by lightning, having stunted, unusual growth for longer than I was alive, finally being knocked over by wind, cut up with a chainsaw in preparation for being removed, and that was about when I noticed it was rising again): 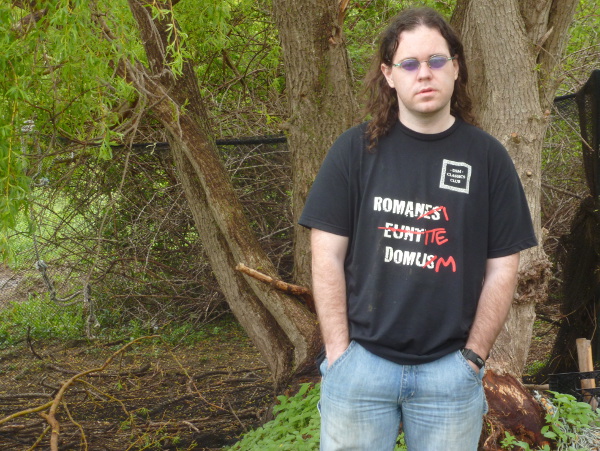 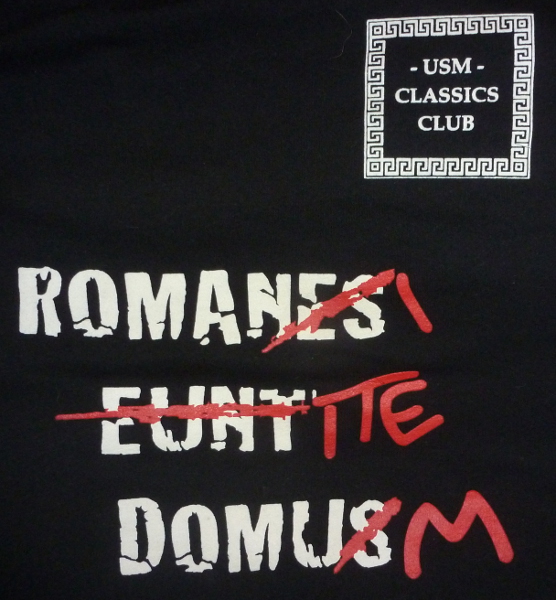 Just the words (which honestly hardly gives any additional detail): 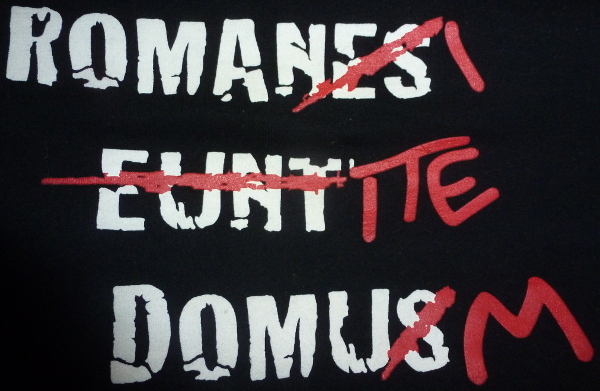 So, anyway, if you want one, or know someone who does, tell me and I'll see about getting you one.  The cost is $12 (US) for all sizes which I think run from small to 2XL, as I said shipping is something we'd have to figure out because I've never done it before.
Posted by chris the cynic at 6:35 PM