I feel like time imbues objects with meaning and value.  I don't know why, I just feel like it does.

On long timescales that is undeniably true.


Look at this. It's worthless - ten dollars from a vendor in the street. But I take it, I bury it in the sand for a thousand years, it becomes priceless.
-Belloq


Belloq was evil, but he was also insightful.

On shorter timescales the proposition is harder to support.

But, anyway, when my grandparents stuff was being sorted into person A keeps, person B keeps, we have a deathmatch to decide who keeps it, and throw out, I ended up taking various things that no one wanted.  Including a hat. 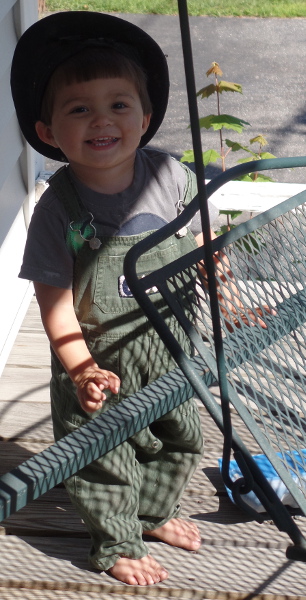 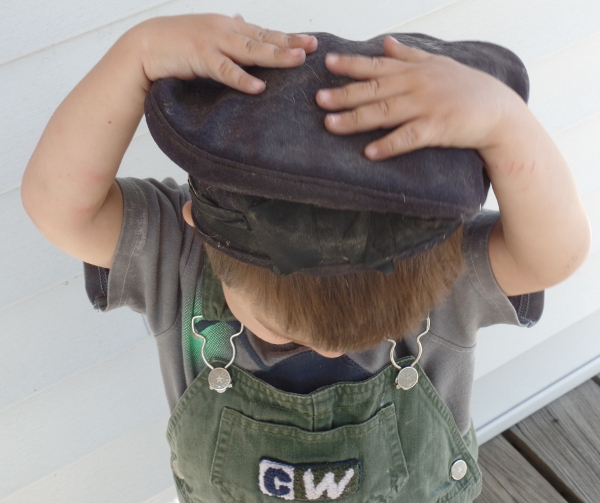 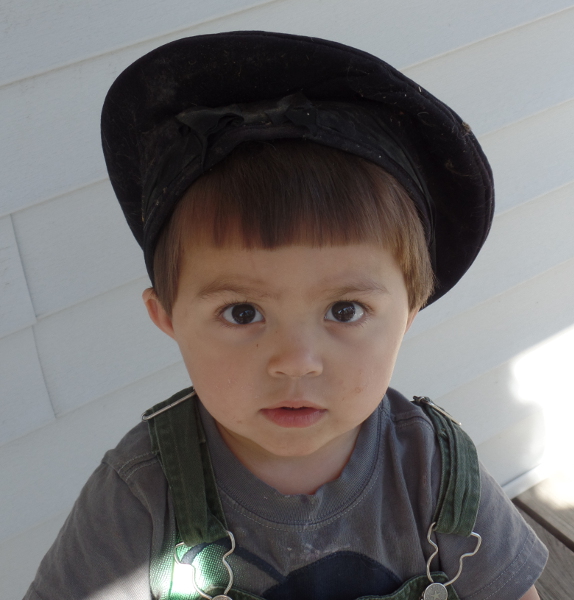 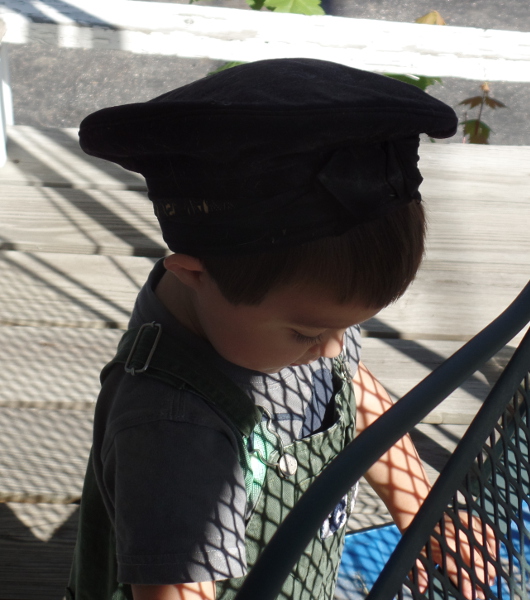 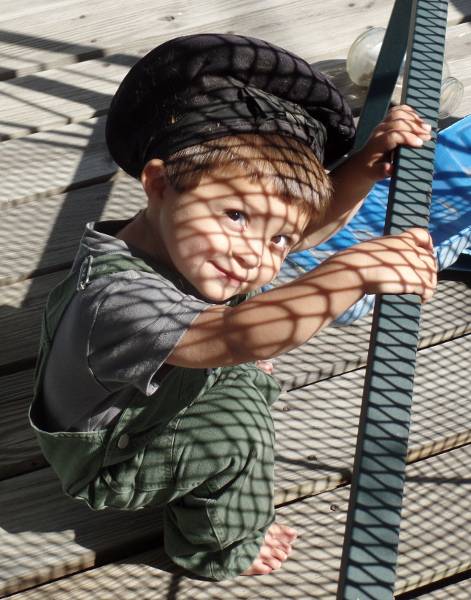 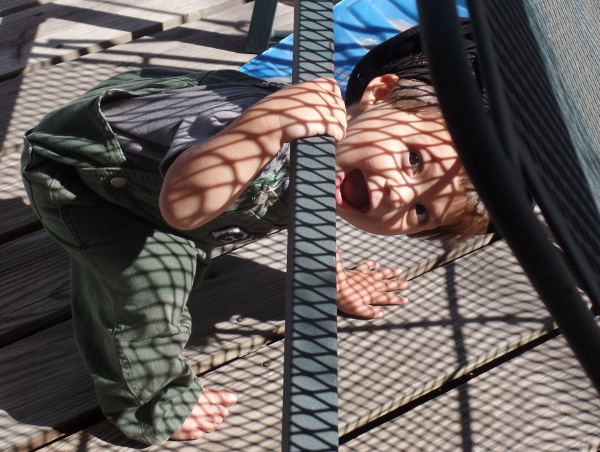 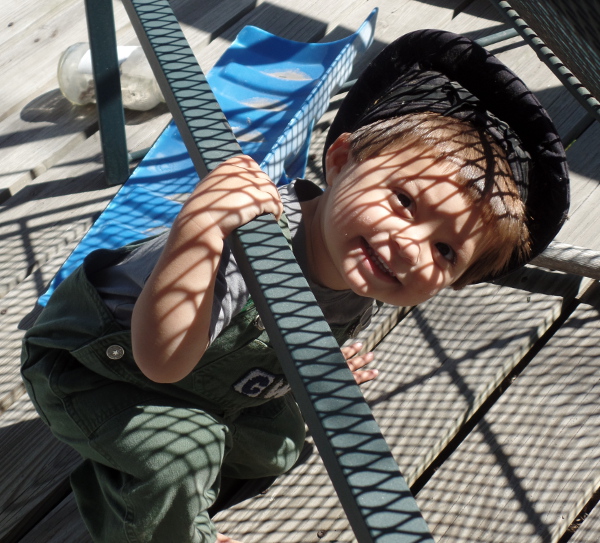 Alas, the hat could not stay on forever: 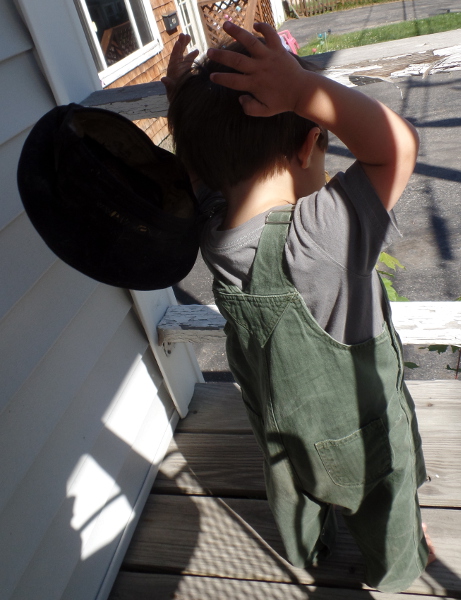 But he picked it up: 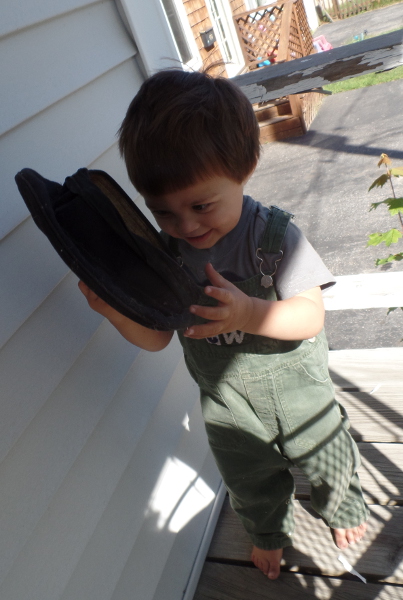 And put it back on: 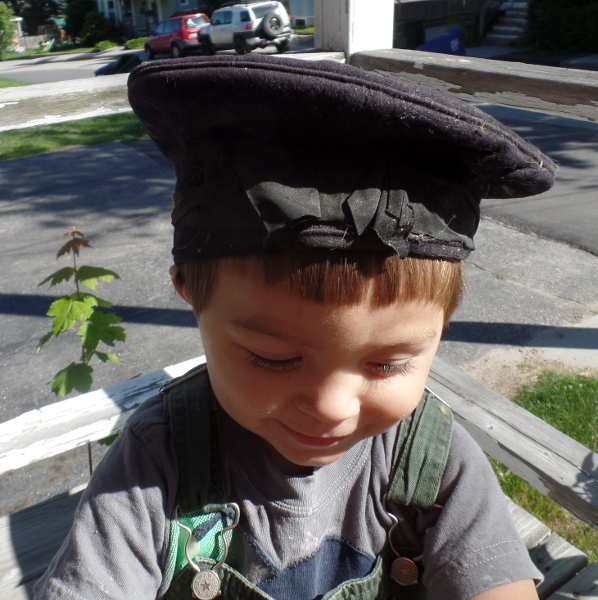 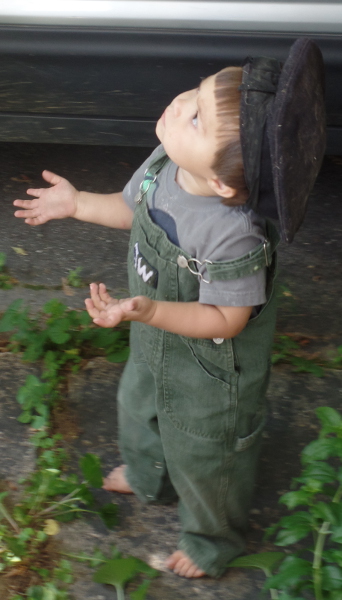 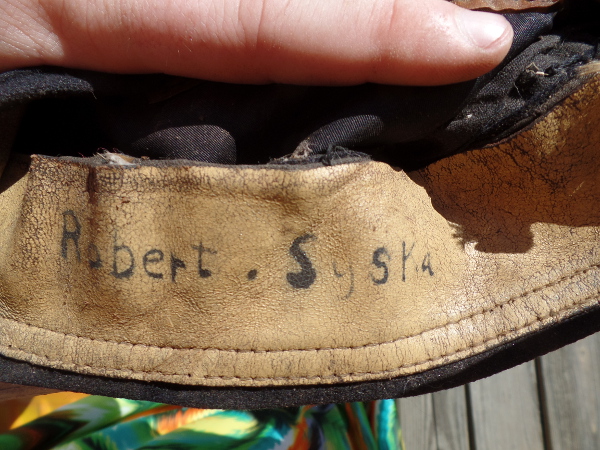 Jensen saw the hat, which I had forgotten about entirely, and decided to put it on all on his own.
Posted by chris the cynic at 5:29 PM