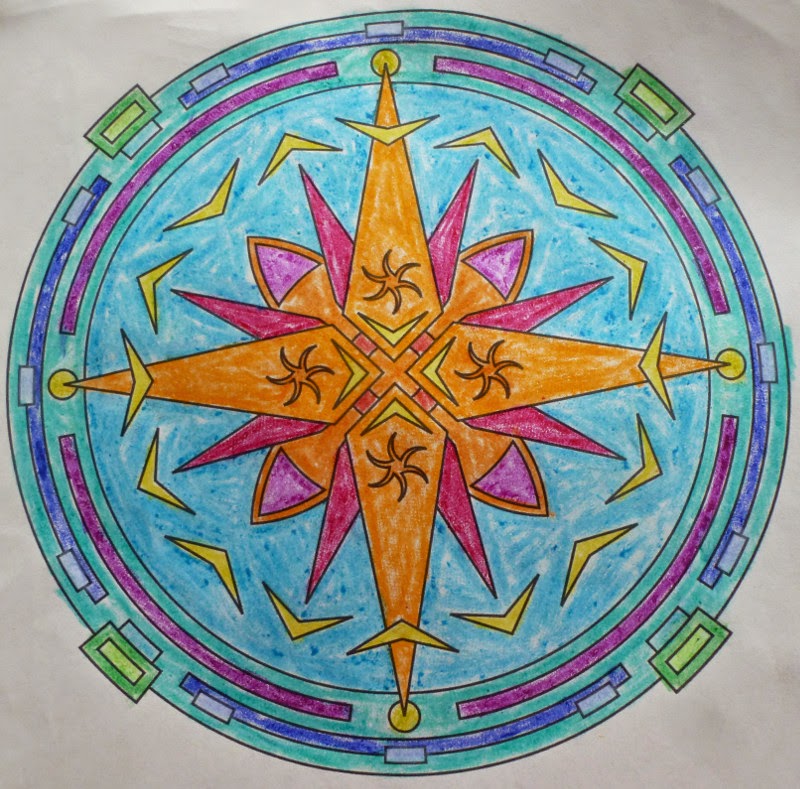 Lonespark, I, and the kids, did a bunch of these.  This is the only one I did.  Of course once a picture is on computer I do all kinds of sill things with it.

First, edge detect.  Shouldn't be too hard because the edges were printed out on the paper so all I had to do was color stuff in. 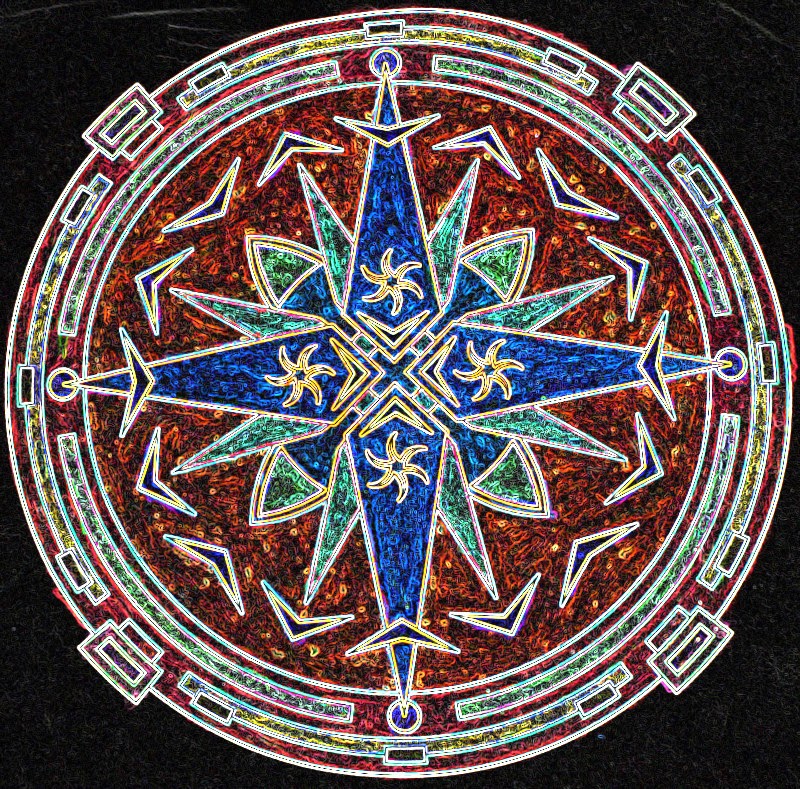 I actually did it again, but it wasn't worth it.

Then bump mapping using the edge detect because why not: 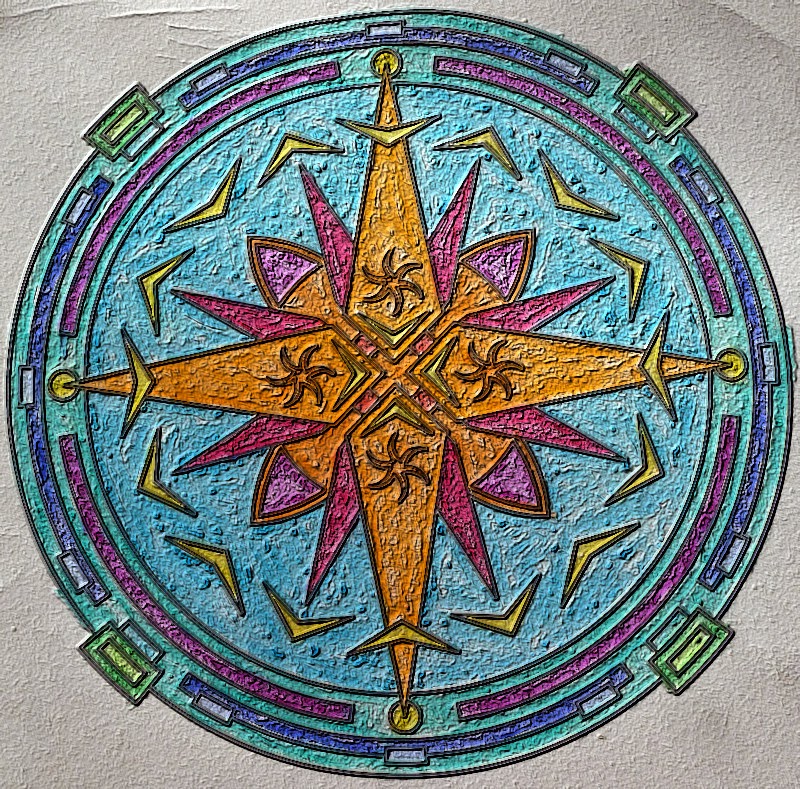 Then I returned to the original and played with the hue getting this: 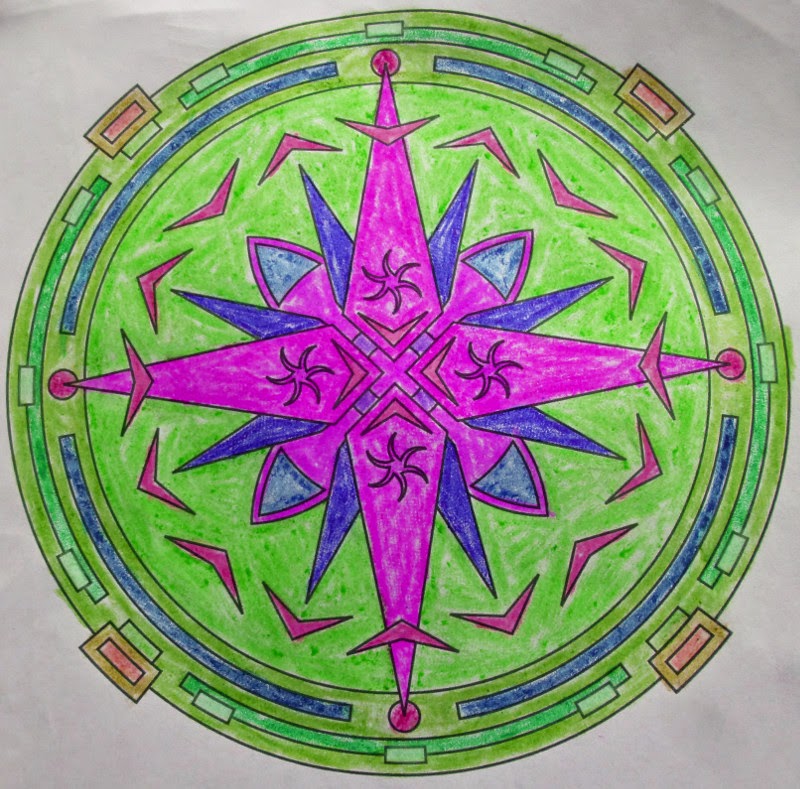 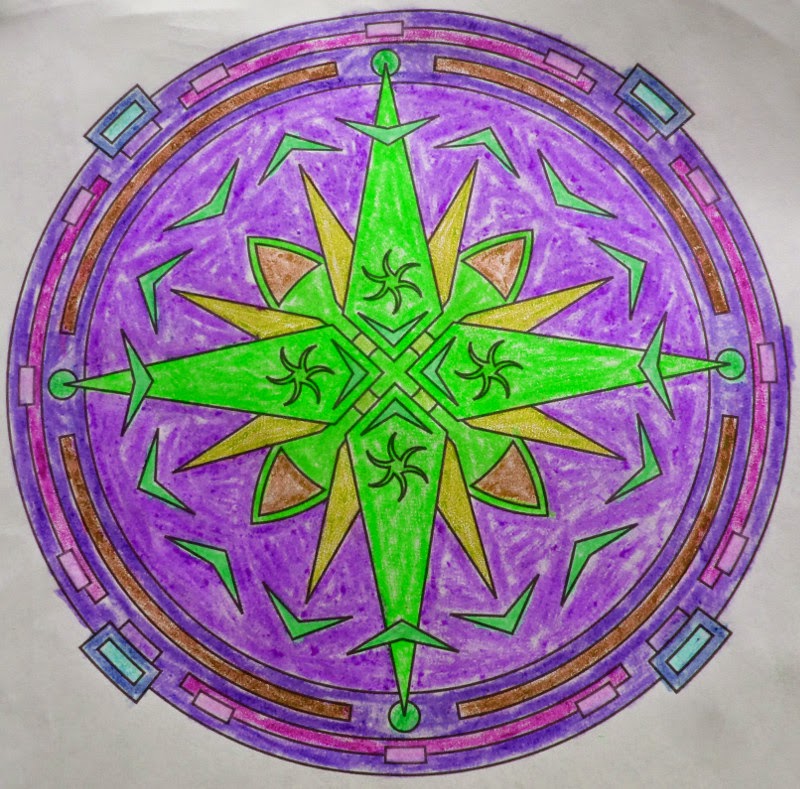 Then I equalized the original because that can do great things at times: 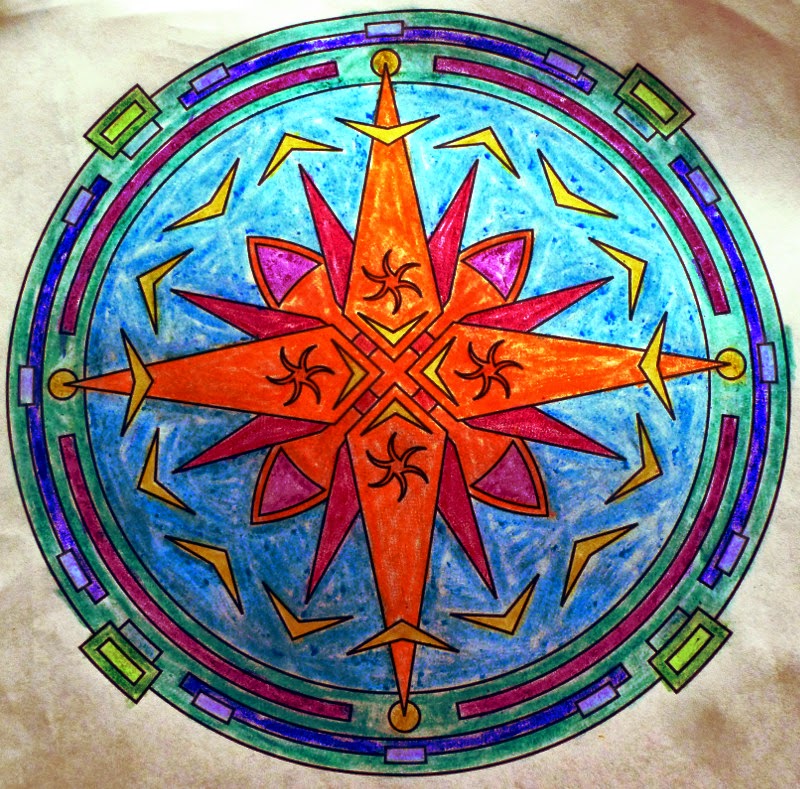 Kind of a letdown really, though not as much as the stuff that I'm leaving out.

Then I went with neon, again: because why not: 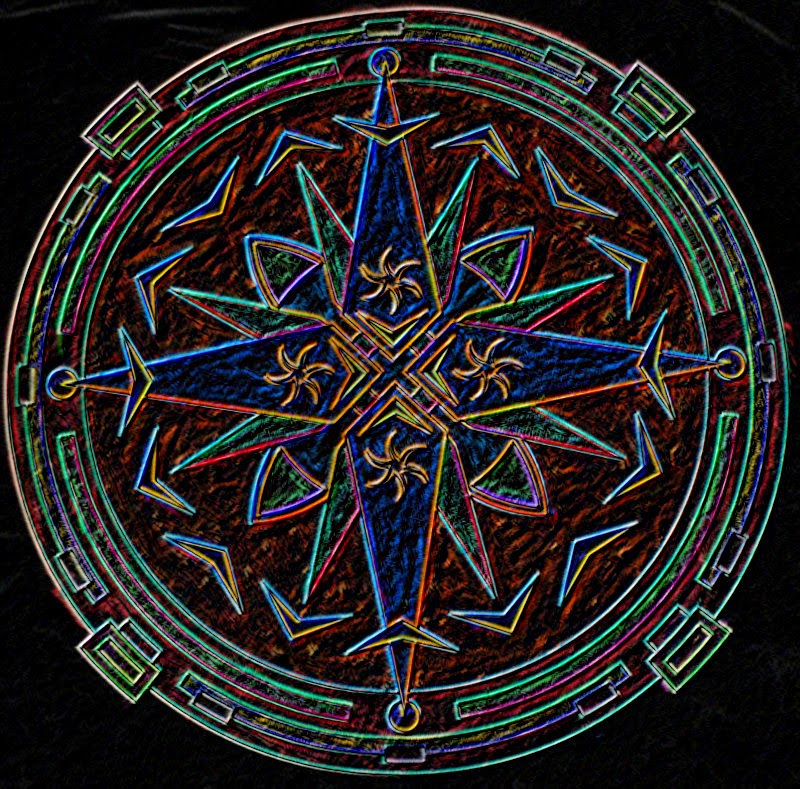 Comparing this to the above, or the original, will probably cause you to notice something.  The colors are flipped.  Inverting flips them back: 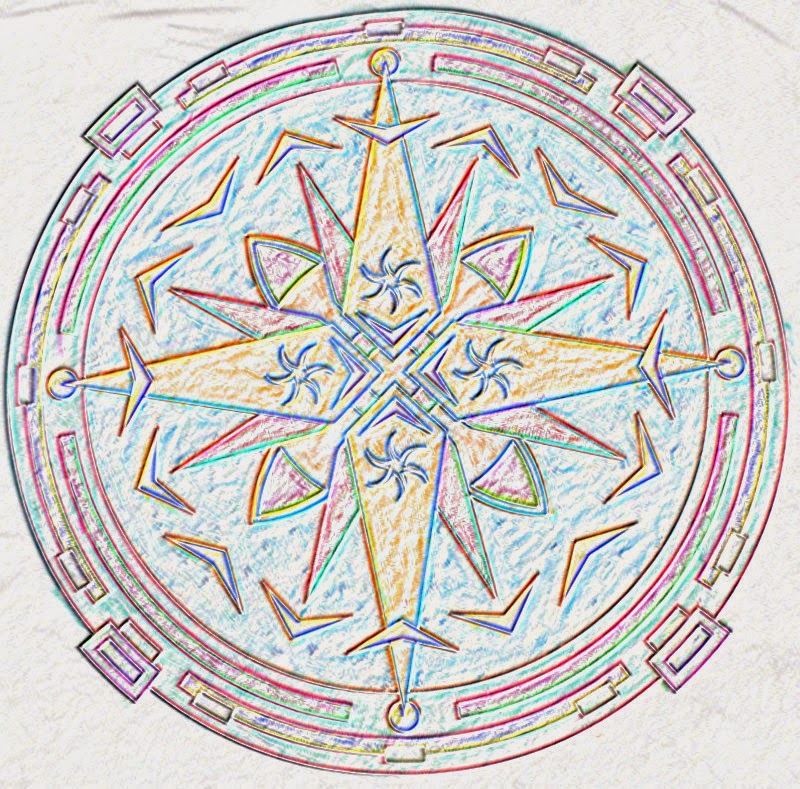 But also makes everything really light.  Inverting just the hue keeps the feel of the modified image while using a color scheme that approximates the original: 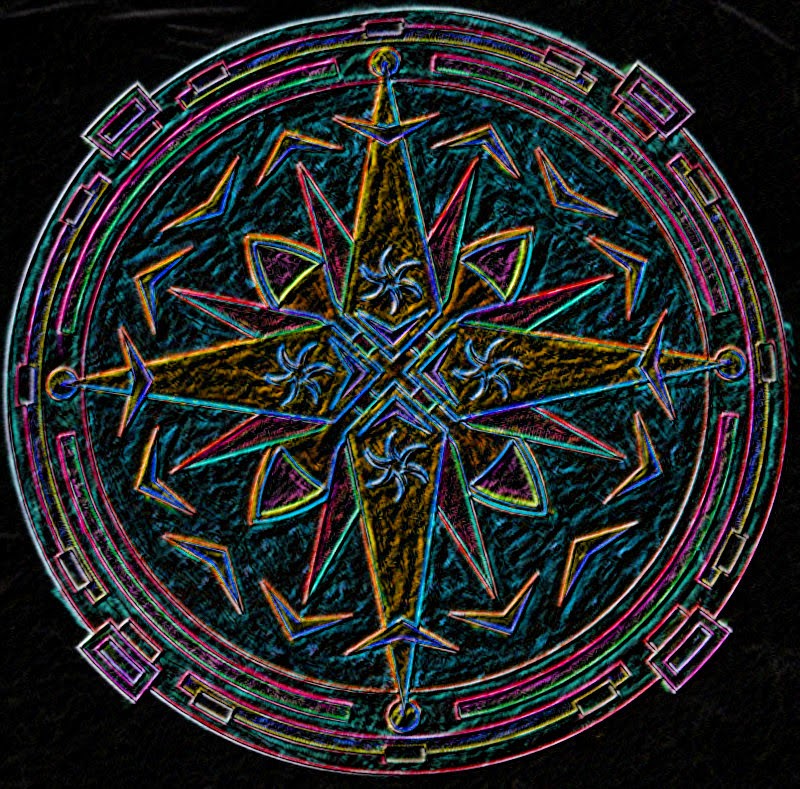 There is, of course, another way.  Multiple other ways in fact.  This one makes it so that everything is from the neon edge detect process.

If one just wanted part of that they could grab the lightness component of the neon: 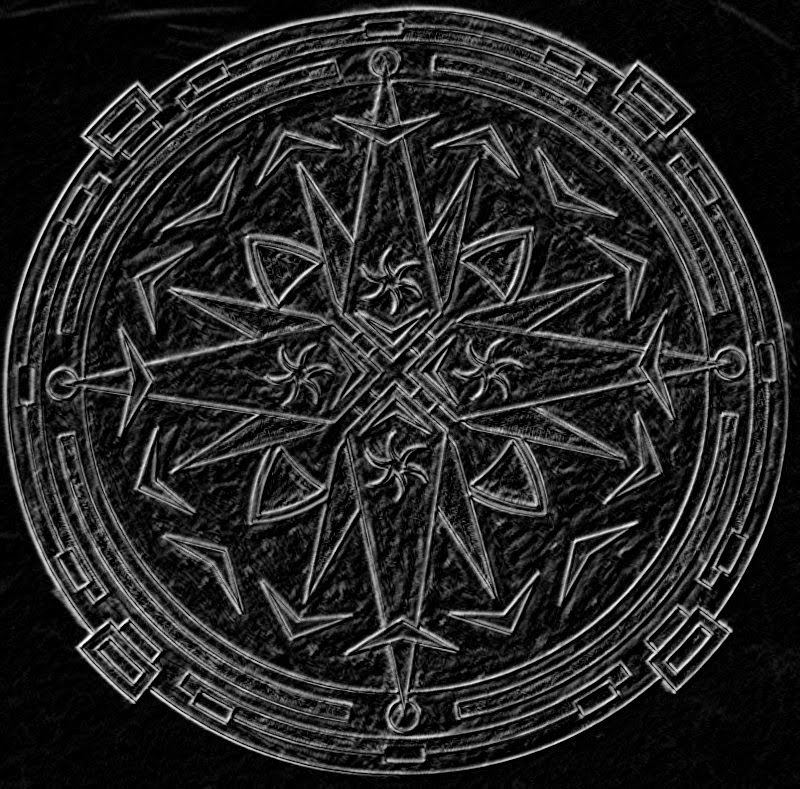 (I maintain that the really visible lines so clearly following the lines that were printed out is a sign that I can color inside the lines.)

And then substitute it for the lightness component of the original image thus resulting in a composite: 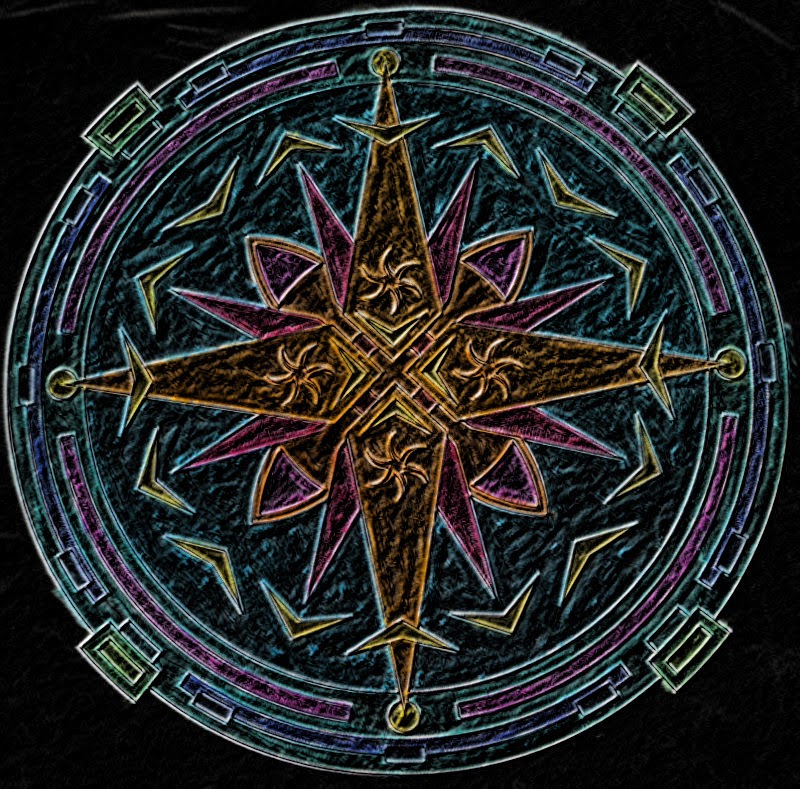 Of course there are other possibilities, like taking the hue from the original and plugging it into that first edge detect: 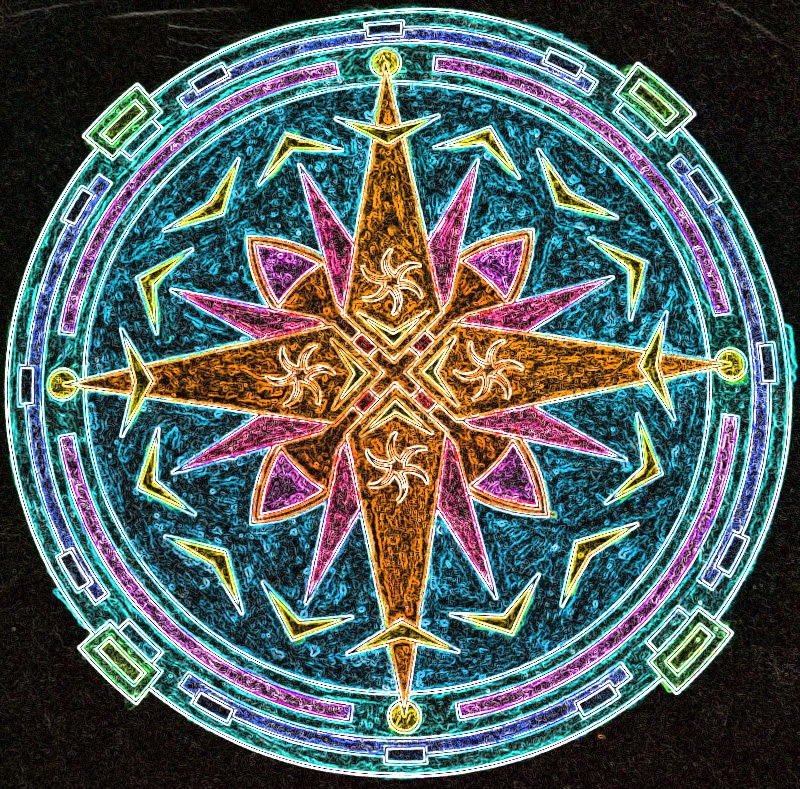 And thus concludes your image post for today.
Posted by chris the cynic at 12:12 PM